The Sakaisuji Line, like the Midosuji Line, cuts through the city center of Osaka. The line features spots such as the Kitahama area, known for its old-fashioned architecture, and the Tennoji Zoo. The line color is brown. The line is represented with the letter “K” for the third letter in “saKaisuji Line” in the station numbering system. (Note the letter representing this line is not “S” because S is used for the Sennichimae Line.) It is well known among native Osakans that Ebisucho Station is actually closer than Nipponbashi Station to the popular otaku paradise such as “Ota Road” in the Nipponbashi area or the Nipponbashi electronics district “Denden Town”! If you have no need to go to Umeda or Namba, the Sakaisuji line provides the perfect route for quickly moving through Osaka from north to south or vice versa. The night of Near Year’s … 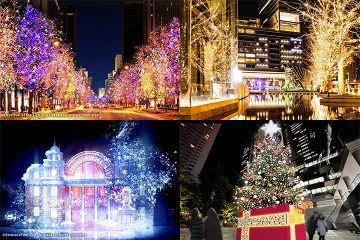 Every year at this time, … 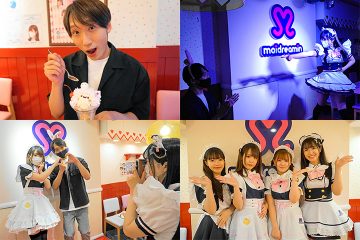 My First Maid Café Experience at Maidreamin – Part I 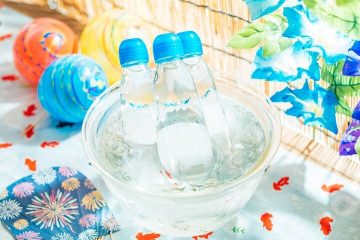 Summer is here! When it's hot and muggy like …